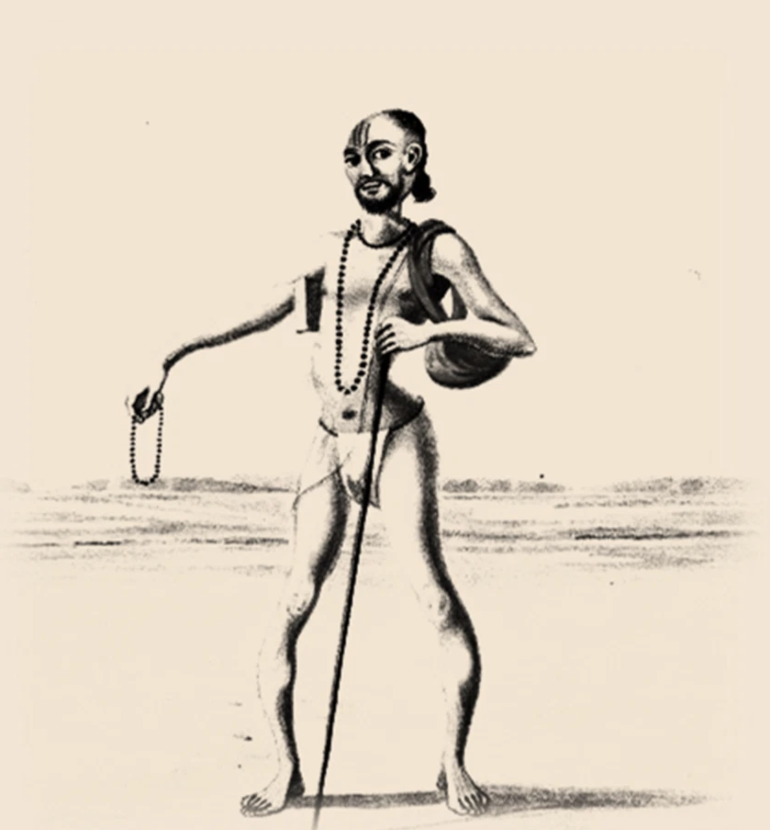 Can we be detached but still be fighting the daily fight, at work, at home and within ourselves?
Buddha said, “Root of all suffering is attachment”
Is a detached way of living even possible for a normal human being?
The following story provides a very interesting perspective on living a detached life, without affecting our day to day duties.
The Story: King Janak made a broad public announcement that one who ‘Enlightens’ him, will be given half of his kingdom.
Obviously, many sages and saints tried, but no one succeeded. Finally, Rishi Ashtavakra arrived at king’s court.
King gave him his throne to sit on. He sat on the throne, and asked the king, “You want to be enlightened. That is fine, but how can you put a price on such a thing. It’s priceless. So, why just half the kingdom?”
King understanding the cue, replied, “Sure! I agree. I vow to give my entire kingdom.”
After reflecting a little, Rishi Ashtavakra, asked the king to give him Guru Dakshina* upfront.
King got up and ordered the treasurer to give anything that Rishi Ashtavakra, asks for.
Rishi Ashtavakra turned towards the king and said, “Hey great king! I will get this whole kingdom anyway. So, you have to think of something else.”
King was wise and knowledgeable. It took him just a short while to understand what the rishi was asking for. King replied, “The only thing that is left for me to give, is probably my mind.”
Once Rishi Ashtavakra acknowledged, the king took a vow to give his mind to him.
Once that was done both sat quietly for some time. King got impatient and said, “Please enlighten me now.”
Rishi Ashtavakra replied, “Hey great king! Aren’t you using your mind? One that is supposedly mine! Please stop using your mind.”
After that they sat in meditation. Rishi Ashtavakra used his spiritual powers to pull up the king’s inner state. The king achieved a higher level of consciousness and when he opened his eyes he was an enlightened person.
The king stood up and started to leave.
Rishi Ashtavakra asked, “Where are you going?”
King answered, “The kingdom is now yours. I plan to leave the kingdom now.”
Rishi Ashtavakra said, “You are making the same mistake again, of using your mind. The mind that you have given to me already.”
King was perplexed and asked, “So, what do you want me to do?”
Rishi Ashtavakra got up from the throne and asked the king to sit there.
Rishi Ashtavakra said, “Hey great king! You used to think that the kingdom and the throne was yours. Now, do everything you used to do, but not as an owner but as a caretaker. Take care of everything as they are mine.”
The summary: We can live our lives knowing that we really do not own anything permanently, we are just guests. As a guest in a hotel, we enjoy the stay but do not own anything there or take anything along with us. Live as a guest, not as an owner. So, when it comes to ownership and taking care of family and work tasks, the idea of being a caretaker or a guest is worth considering.
If you were not the owner of the hotel but a caretaker (or manager), your job (or duty) would be to take care of the hotel! Without having the headaches of ownership!