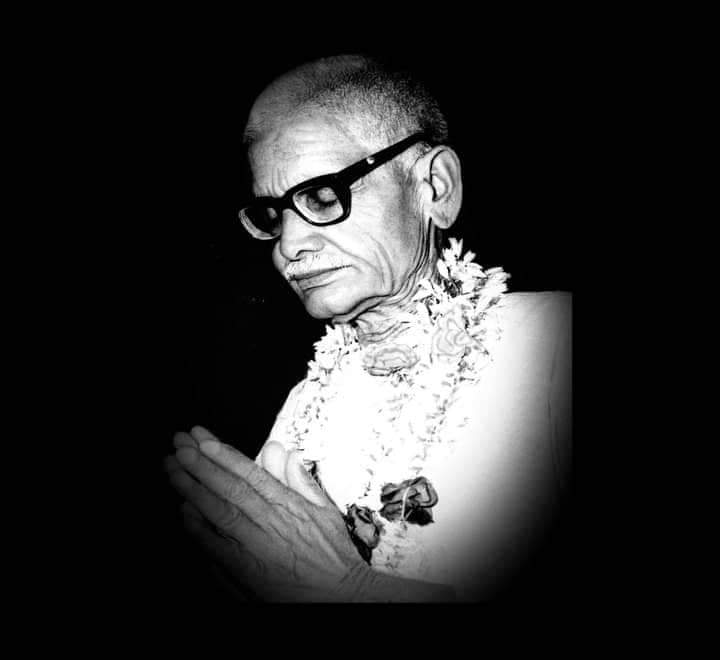 A hermit used to go around after midnight and at noon and warn everyone to wake up as precious little time was left now. One day someone asked him, “You ask us to wake up during the night as well as the day. Since we all sleep during night, there is some sense in asking us to keep awake. But what do you mean by asking us to wake up at noon? Do we keep on sleeping day and night?”

The hermit replied, “Yes, everyone, indeed, is sleeping. Some rare persons alone are awake.” That man asked again, “How do you say so?” He replied, “The person who is oblivious of the things all around him and is totally ignorant of the unending wealth, is definitely asleep and not awake. When someone slips into a sound sleep, he forgets even the money kept at his headrest and is no more conscious of his valuable dress and ornaments. In the exact same way, the deep slumber of this world casts a spell to make us forget the Lord, who is the embodiment of eternal bliss. One who remembers God is awake; the remaining ones who forget him are asleep.”

The Power of Chintan

From Materialism to Spirituality