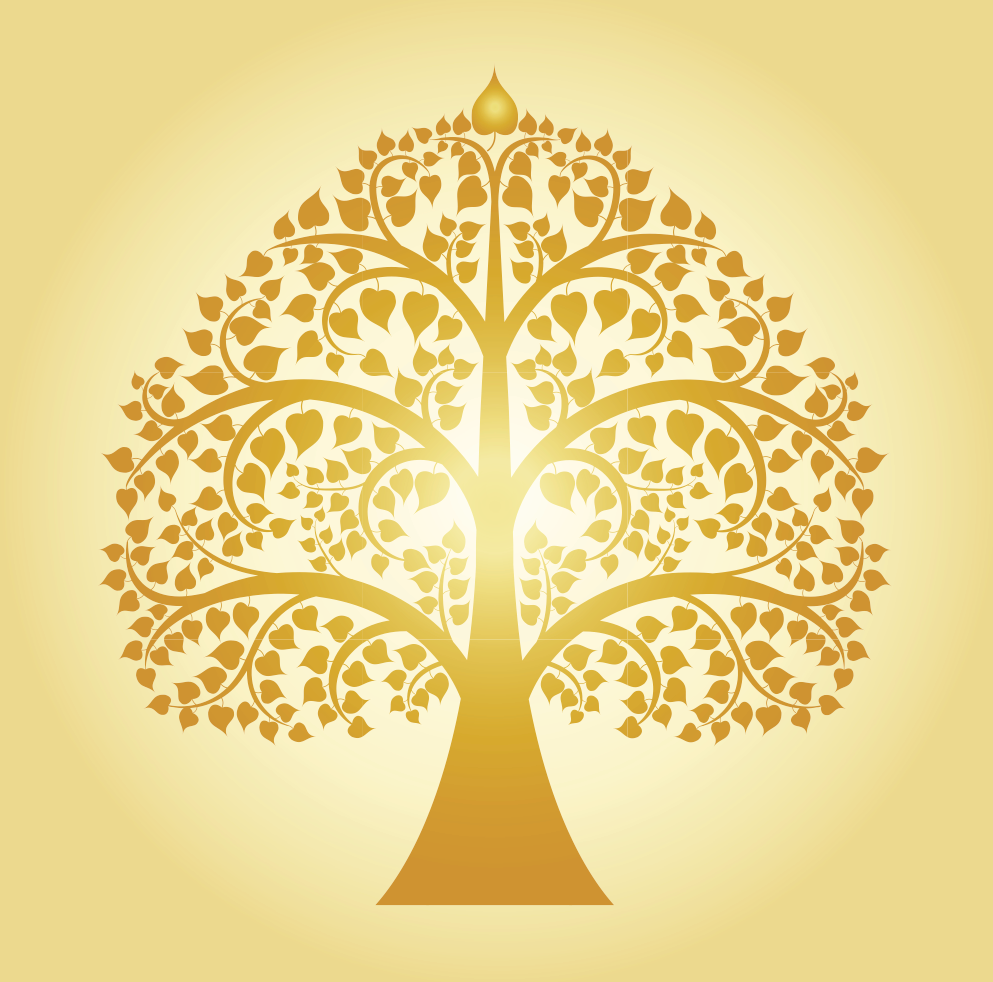 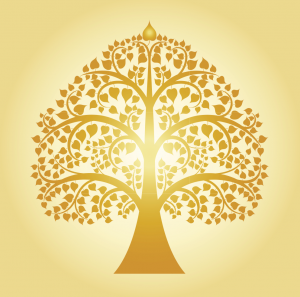 Once Buddha was going around with his disciples when they stopped at a place for rest. Buddha asked one of his disciples to fetch some water from the nearby stream as he was feeling thirsty. The disciple went to the stream but found that it was crowded with people who were washing their cloths or bathing or cleaning dishes. This made the water quite dirty. He could not take the dirty water for his master, so he came back empty handed.

Buddha was still thirsty. After some time, he sent another disciple to bring some water. This disciple brought back clear water. The first disciple was startled.

Buddha asked him, “how did you manage to bring clear water”? The disciple explained that when he saw people washing cloths and bathing, he waited for them to finish their job and waited for some more time to enable the dirt in the water to settle down. This way the water at the top became clean which he brought for his Master.

Buddha explained that our minds too get mixed up with the concomitant  dirt due to our daily actions. With this state of mind, we are not able to focus and lose our discerning intellect. But, when we sit in meditation, the dirt settles down and the mind becomes clear. We get our discerning capabilities and see things clearly. The state of confusion gets replaced by clarity. This is the power of meditation.

Sanjiv Kumar is an IT professional based in the US. The grandson of Dr Chaturbhuj Sahay Ji, the founder of Ramashram Satsang Mathura he was Introduced to spiritualism at a very young age . He has been a practitioner for nearly 40 years. He is deeply interested in sharing spiritual concepts to attaining inner happiness and regularly holds orientation sessions for those interested.

When Spiritual Objectives Get Obscured by Multiple Veils

Setting our Soul Free of Bondage