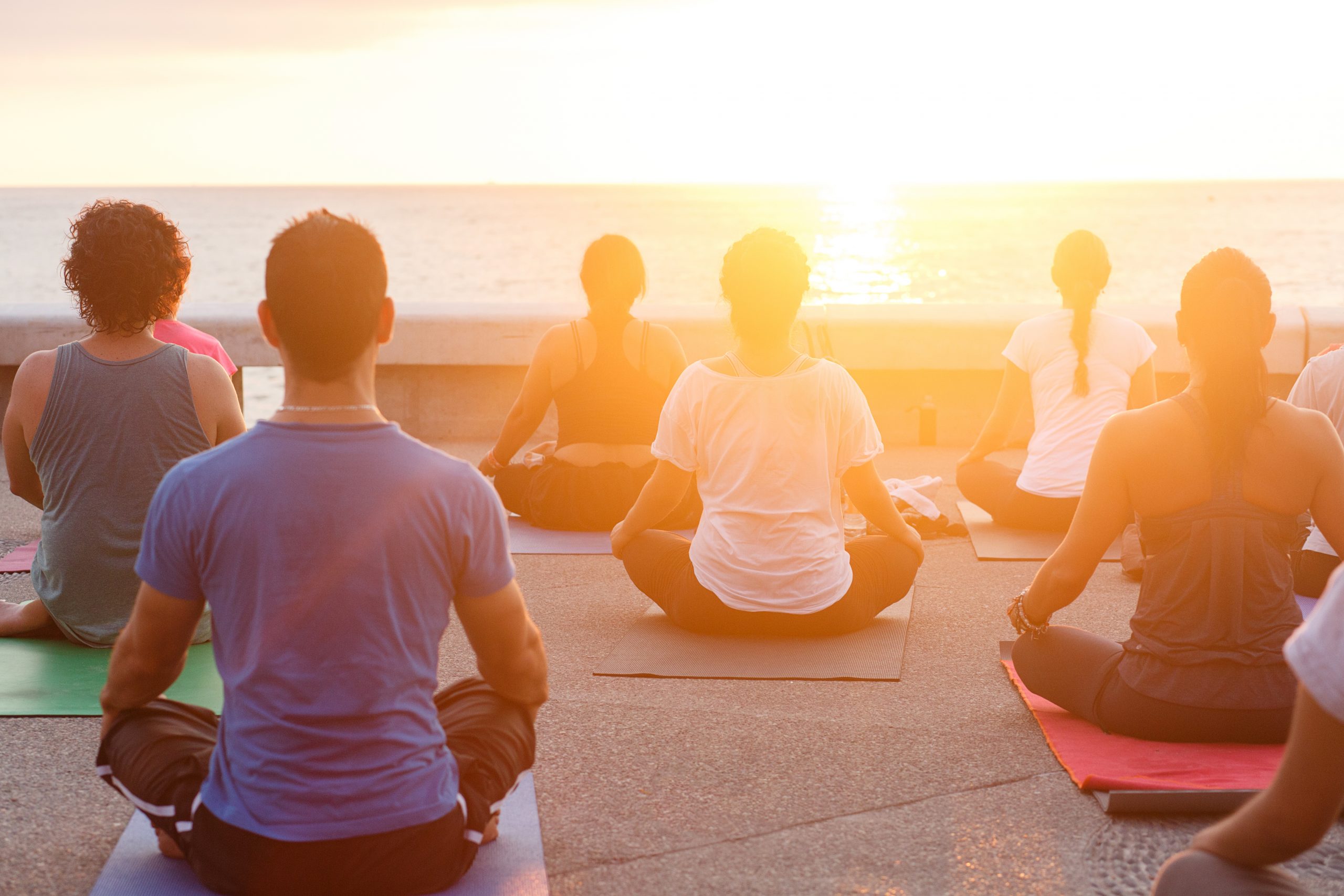 Almost all countries of the world must have passed through periods of political revolution at one time or other. When people start groaning under the weight of social and economic imbalances because of mal-administration they raise voice for change in the political structure of the country to get better and peaceful social order.

So is the case in the spiritual realm. When there is great imbalance in the three properties present in nature (Satwa, Rajas, and Tamas) and predominance of Tamas leads people to indulge in the sorts of misdeeds and vices, it disturbs the peaceful atmosphere of the society. When people cannot derive tranquility in the existing atmosphere in spite of material and affluence, they become completely blind to the path of truth and righteousness. The Almighty arranges to cleanse out the existing atmosphere by bringing out changes in the spiritual structure of the society. Peaceful atmosphere cannot prevail in the world only by lip-words or by taking recourse to the practice of Karma alone. Light alone dispels darkness, so only knowledge can dispel ignorance, which is the root cause of human sufferings.

Guru Maharaj was moved at the immense sufferings and pains of mankind. He enunciated a very simple and amazingly adaptable way of yoga practice which is being imbibed by men and women leading a household life. He gives out that as every living being is free to breathe air so every human being is free to realize the truth. But for this, one has to go under the guidance of a powerful guide/Guru who has already trodden the path of spiritualism, is familiar with the ups and downs and has reached at the apex. Only such a personage can lead to the ultimate goal of human life (bringing an end to the endless cycle of births and deaths). This simple practice, if adhered to with faith and devotion, leads to spiritual upliftment, and rapid progress can be felt or experienced in a short time.

This easy way of ‘Sadhna’ is suited to every person of the world, irrespective of caste, creed, religion or nationality, desirous of realizing the truth. It does not deprive anybody of his faith or religious belief, does not preach renunciation of house-hold life, and still leads one to the ultimate goal of peace, happiness, knowledge and bliss.

This simple way of yoga sadhna is really a gift of Guru Maharaj to the suffering humanity and a renaissance in the spiritual firmament.

This article was first published in Sadhan.

Yaduveer Prasad is one of Ramashram Satsang Mathura's most revered practitioners. Once the owner of coal mines and a leading criminal & civil lawyer, and then a public prosecutor he set off on a spiritual path after meeting Guru Maharaj. He is one of the few remaining followers of Ramashram Satsang Mathura who interacted personally with Guru Maharaj. At the age of 98 he still attends sessions regularly and guides new followers.

Training of the Mind