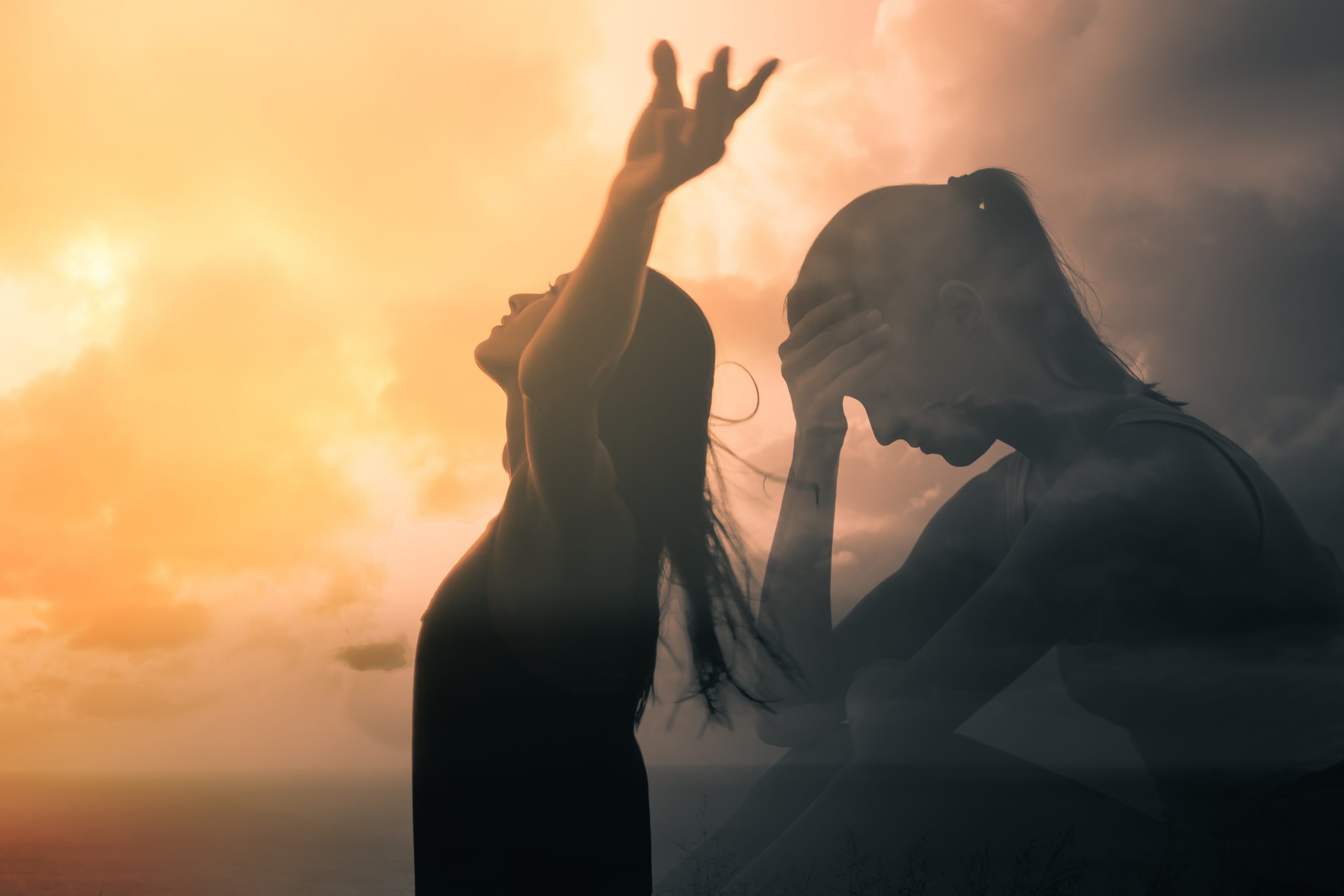 This article was originally written in Hindi by Dr. Narendra Kumar Ji.

Pandit Mihilalji often said, “coming to this Satsang, does not guarantee that no sorrow will come upon you. But, I can promise that I will try to teach you, that even in such times of misery and sorrow, you are not unhappy. Truth is that happiness and sorrow are only the results of our own deeds and we have to bear their result. What needs to be understood however is how not to be unhappy during misery.”

Dr. Narendra Kumar Ji fondly called Chote Bhaiya went on to say that in this regard, there are two-three things worth considering.

As an example, about 20-25years ago, one of my colleagues who was a physics professor was very sad and serious. He had been very ill for a week. He had some answer sheets for review but if he would not examine them in time he would be penalized and lose a handsome fee.

I advised him not to return the answer sheets as the process to allocate sheets to another Professor was long and would delay the results which would be detrimental to the career of the students.  I advised him to examine as many answer sheets as possible during the coming week while recuperating. So, even if the university would cut some amount from his fees as a penalty for late submission, he would still get the rest of the amount.

I asked him to think that he only worked worth the amount he got and be happy. He was happy with my advice and commented that he had not thought about it from this perspective. His situation had not changed from the time he approached me but since his perception had changed, his sorrow changed to happiness.

Similarly, if you connect to the eternal bliss (Sat Chit Annand), even for a few moments, the world around you would not change but you will remain happy and peaceful through the day. Therefore the actual sorrow or happiness in not in the situation but in the perception. If we can work to create a perception that we do not feel unhappiness during misery, then we can lead a peaceful and happy life. This is the only way to not be unhappy during misery.

Our 3 States in a Day

Secondly, every human goes through 3 states 24 hours a day. They are states of

If you think deeply, the sorrow-happiness during the state of being awake is different from that of during dreams. During sleep, there is a dissociation from the sad or happy thoughts you had at the time of consciousness. As an example, a person lying in a hospital bed and crying in severe pain when awake and conscious might be totally happy and dreaming about desserts while sleeping. And when he goes into a deep sleep he disassociates himself even from these dreams.

What connects these 3 states is that when you move from conscious to the state of sleep, you disassociate yourself from the thoughts during consciousness and when you move from state of sleep to state of a deep sleep, then you lose even the thoughts you had during your dreams. What this means is that happiness lies in losing thoughts. If we can remove the thought of sorrow or unhappiness, then we would experience joy and would be happy even in a sad situation.

The third thing about sorrow or happiness is that human beings are of 3 types.

There is an incident mentioned in “Narad Puran” related to this concept. Once, when Naradji went to meet Lord Vishnu, he asked Naradji to accompany Him to earth or “mrityu lok”. Lord Vishnu wanted to meet several of his devotees.

Next, they went to see a very poor devotee who with his wife and son, was barely able to make ends meet. The moment they saw Lord Vishnu and Naradji, they welcomed them wholeheartedly and fed them even though the family had to go hungry. When Lord Vishnu was to leave, He blessed the poor devotee that he would lose his sheep in one month, his son in 2 months, and his wife in 3 months.

A saint used to say that if sorrow and misery come to you, it means God is remembering you and wants you close to Him. We should experience His blessing in both happiness and sorrow. Guru Maharaj, Pandit Ji, Jiya Maa, Bade Bahiya were such great saints who always saw their Guru’s blessing in everything.

Once, one of Guru Maharaj’s spiritual brother commented that Guru Maharaj has the capacity to uplift thousands of devotees at the same time when he can barely take care of 8-10 people. When Guru Maharaj came to know of this comment, He smiled and said that He does nothing, His Guru (Dada Guru Maharaj), does everything. He said I only feel that instead of me, Dada Guru Maharaj Ji is sitting there and conducting the Satsang. Everything that Guru Maharaj did, depended on Dada Guru’s blessing.

If anybody would complain to Pandit Ji about happenings in Satsang, He would always comment that Guru Maharaj is watching and things would happen as He deems right.  Truth is, we can be happy only by relying on Guru’s blessing. As long as we consider ourselves capable enough to get rid of our sorrows, we would remain unhappy. When in spite of an unhappy situation, we can do the above three things, we would not perceive unhappiness anymore.