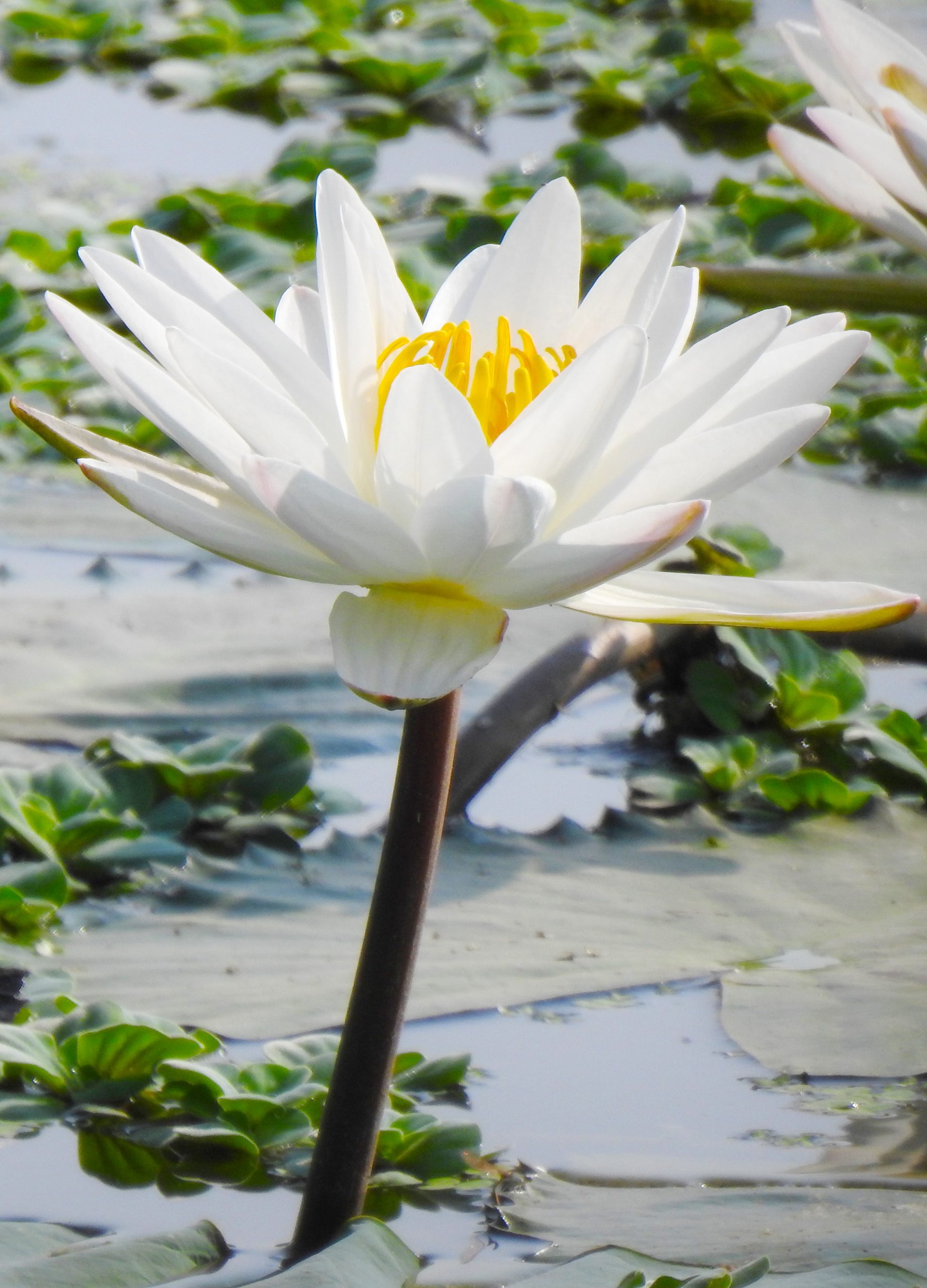 Ramashram Satsang Mathura was established in 1930 by Guru Maharaj, Dr. Chaturbhuj Sahay Ji. He wanted to propagate a system of meditation adaptable by people across the world irrespective of religion, community, or race. The practice of meditation he introduced is also known as upasana.

The path to self-realization can be traversed using many methods, which can be classified into three primary or super methods.

The first method is called Karma Yoga. The primary effort in this method is physical activity. The mind and the brain are vital and necessary in the performance of karma yoga. The result of such activity is temporary. It is like putting a stone that was heated by sunlight into cold water. It remains cool while immersed in the water. However, once taken out of the water, it immediately begins to heat up again.

Similarly in karma yoga, you feel peaceful as long as you are immersed in karma activity. This physical activity could be a mantra, chanting, singing a chorus, visiting a temple, a mosque, or a church. Nonetheless, as soon as you return to day to day activity, the influence of materialism takes over. Then, the peace that you experienced while immersed in karma activity gets lost in the material world.

The second method is called Upasana. In upasana, the mind has a primary role. Physical activity and the brain have a complementary role. Upasana means up–asana or sitting in front (or being in proximity). In upasana, God and the devotee sit in front of each other. The practice involves the use of mind (Mann), intellect (Buddhi), and the senses, which strengthen the effect.

The effect itself is like soaking cotton in water. The cotton becomes moist and even retains its moisture once taken out of the water, for cotton does not dry out instantaneously. Instead, cotton requires quite a bit of time to dry out. Likewise, in upasana meditation, the effects of peace and tranquility last longer.

The result of practicing gyan yoga is like mixing salt in water, where the salt dissolves completely, loses its identity, and becomes water. Likewise, in gyan yoga, the devotee loses his/her identity and gets transformed into God himself.

The purpose of any yoga and meditation is to transform our inner nature in such a way that there is no difference between God and us. Yoga means “To Meet”. One and one meet to become two. One and ten meet to become eleven. When one meets one-hundred thousand (one lakh) it becomes one-hundred one thousand. In this process, we notice that as one number becomes larger and larger, the other smaller number begins to lose its identity. So when one-hundred thousand becomes a million and then a billion the other smaller number, say the number one, further loses its identity and becomes negligible. Likewise, when a devotee meets the supreme one he loses his/her identity and gets transformed into God himself. Now, there is no difference between the two. On that account, the transformation of our lower nature into the perfected nature of God should be our goal.

By a law of nature, only two substances having similar properties can dissolve into each other. Since God is the purest of the pure, only when we become pure like him can we meet him. It’s said that in addition to meditation, we also need to take some precautions and abstain from certain things, one of the most stressed by the saints is to refrain from having ill feelings and criticizing others. By nature, humans tend to see only good in themselves, but easily see the faults of others.

Let us now try to understand why this habit of seeing others’ faults and criticizing them is considered so wrong. Once a devotee of Shankaracharya asked him which is the easiest and the fastest means of meditation to meet God. His answer was “Bhringi Sadhan” (constant remembrance).

It is believed that Bhringi is a kind of insect belonging to the wasp family. It catches other insects and intimidates them. Because of fear, the other insects constantly think about and remember the Bhringi. In due course of time, those insects get transformed into the Bhringi itself and start behaving like one. This constant remembrance is called “Bhringi Sadhan”. This method of meditation is said to be most important among Saints.

When we imagine and constantly think about something it’s called or contemplation. Similarly, when we think about others’ faults, have ill feelings about them, or criticize them we are continuously thinking about them and we transform ourselves into them. Then, because of the influence of “Bhringi Sadhan”, we also develop the same bad qualities.

For this reason, all saints and Guru Maharaj have spoken and also written about abstaining from critiquing others. Guru Maharaj, Jiya Ma, Pujya Panditji never used to criticize others or encourage such behavior. On one occasion, a person criticized another person in front of Panditji. Panditji asked the person who said the criticism why he came to Satsang? The person answered and said that his goal was to have a glimpse of and meet God. Pandit Ji advised him to continue with his efforts to achieve his goal but to not get involved in such low acts.

We all should refrain from the habit of finding faults in others, having ill feelings towards others, and criticizing others because this prevents our hearts from becoming pure.

Peace and It’s Relationship With Our Thought Process